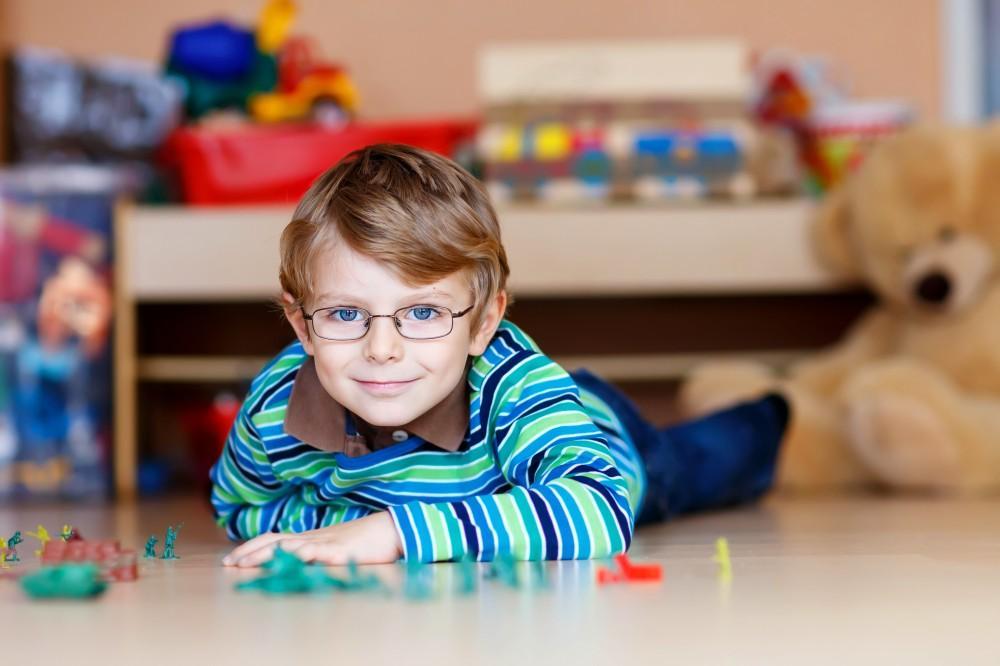 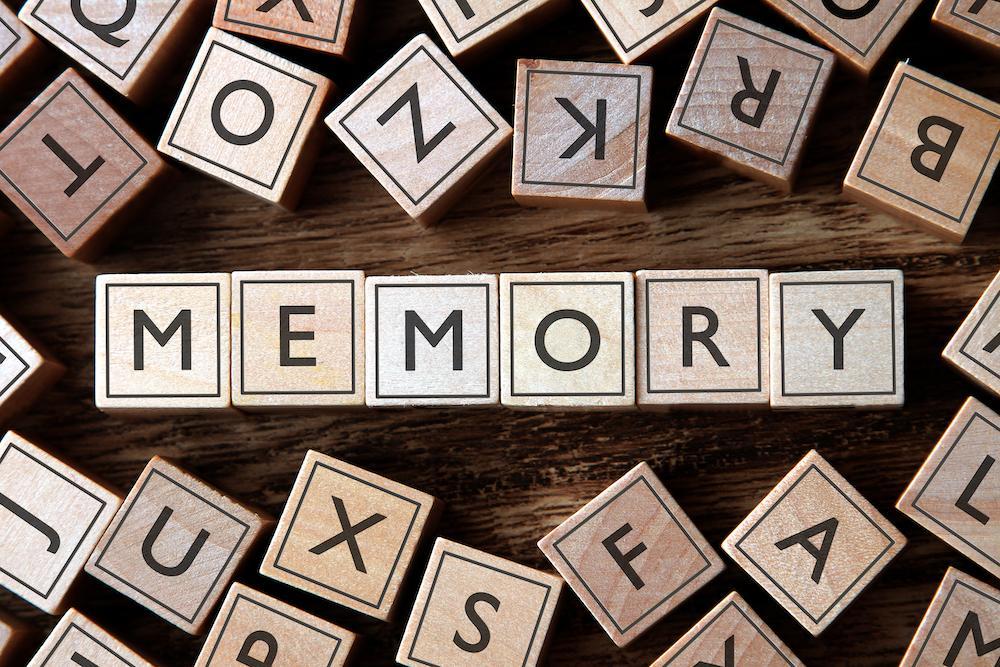 How Our Computerized Training Program Can Improve Your Working Memory

Working memory allows you to function in daily life. It's also the biggest predictor of academic success! Fortunately, with training, you can expand your working memory’s abilities to realize your potential. 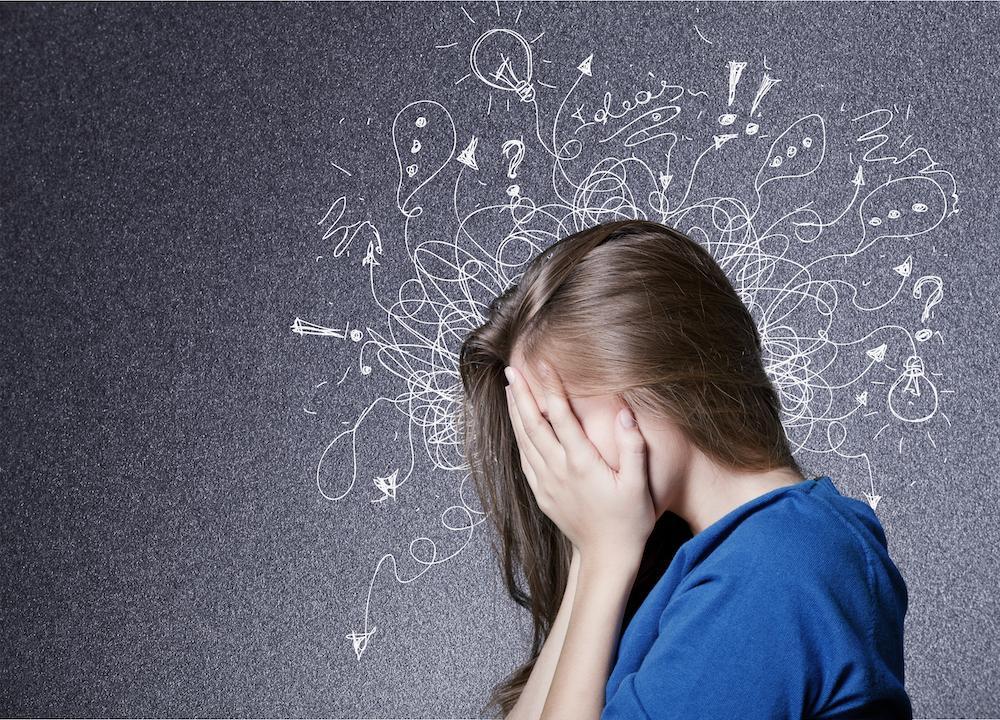 Drug-Free Solutions for Anxiety That Work

Do you struggle with anxious feelings or panic attacks? Are you looking for alternatives to prescription medications? Keep reading to learn more about drug-free options that can treat anxiety disorders. 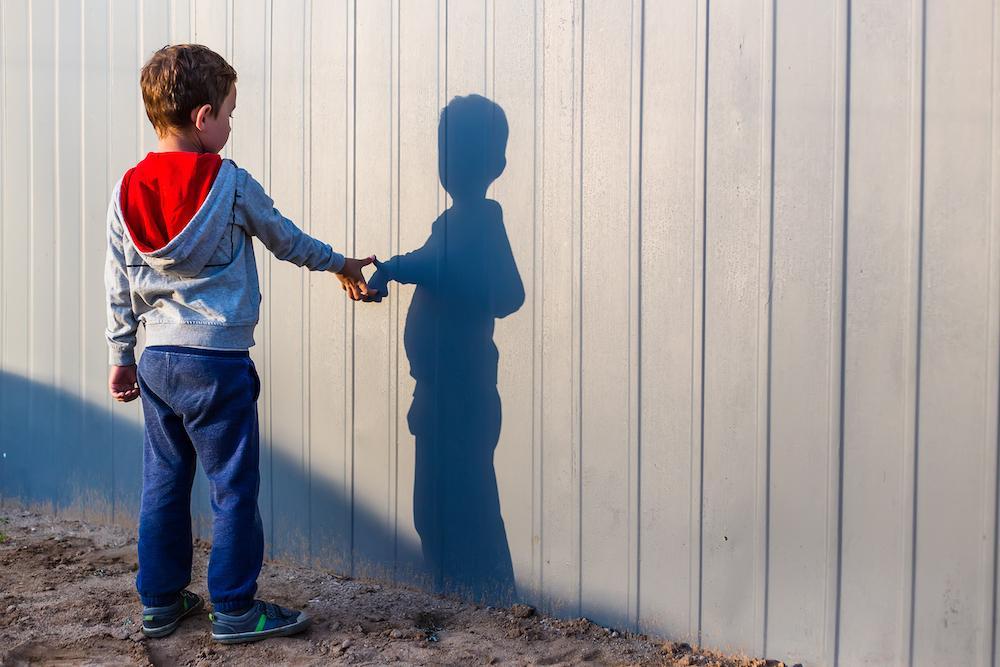 Although most defining indicators of autism emerge by a child’s second or third birthday, many children don’t receive a proper diagnosis until they’re nearly five years old.